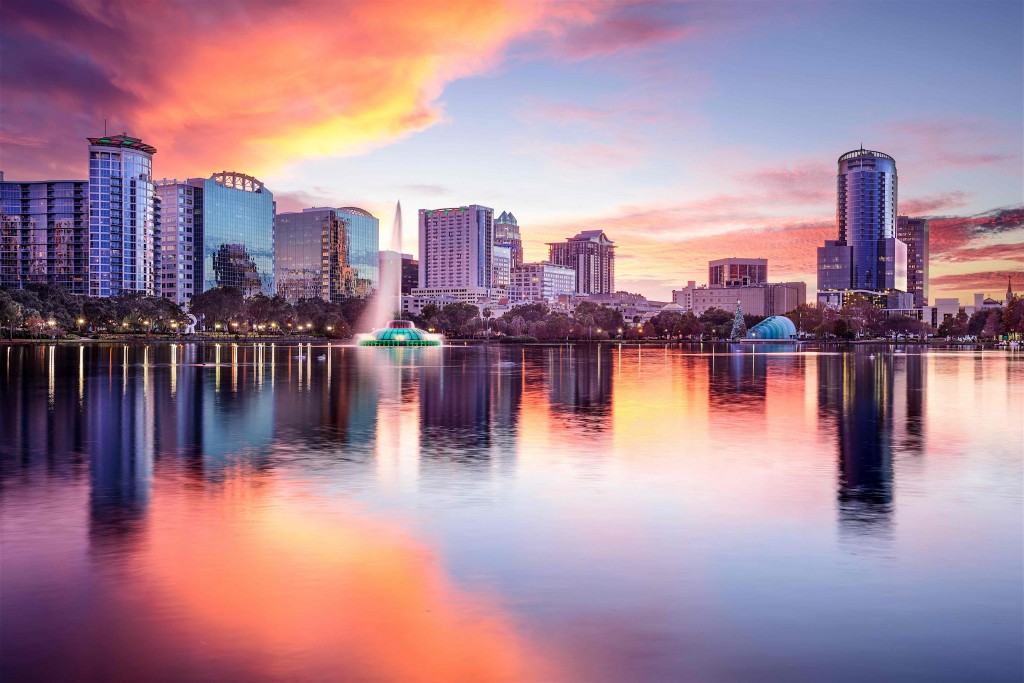 Not unlike many markets in the country, appreciation rates were captivating for the Orlando real estate market in 2018. For investors and homeowners, the biggest gains were found in year one; total equity reached $28,269, compared to the national average of $14,963. In the fifth year, equity reached $107,292. That said, Orlando real estate investing continues to be enticing to beginner and seasoned residential developers.

As of July 2018, there are currently 5,328 properties in the Orlando, Florida area in some stage of foreclosure. According to RealtyTrac, the number of Orlando foreclosures in the month of July was 14 percent higher than the previous month and 43 percent lower than the same period in 2015. The number of REO properties in Orlando decreased 24.8 percent from the previous month and 67.1 percent from the same time last year. 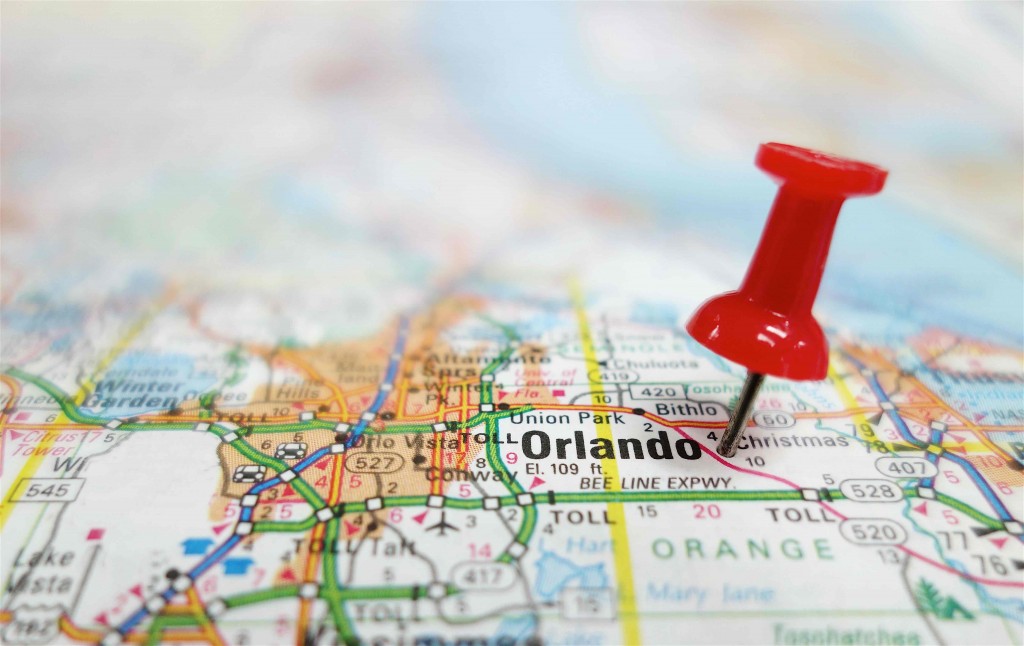 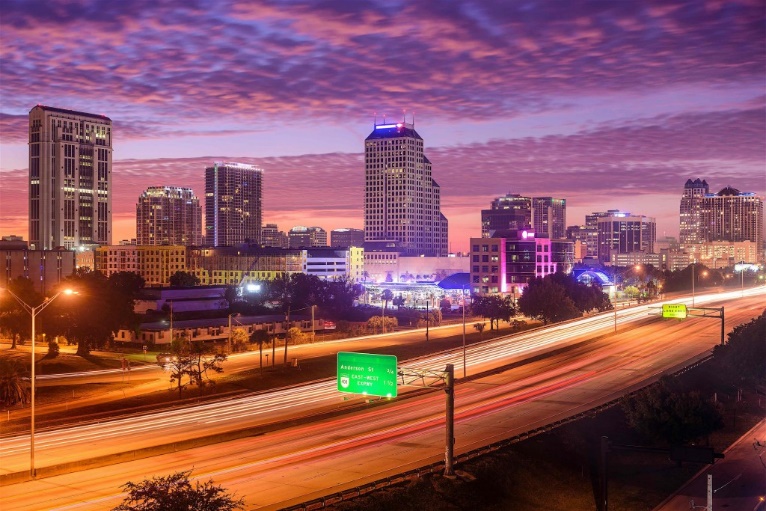 Home to the world-famous Walt Disney Resort and Universal Studios, Orlando has also become a popular destination for real estate investments. As the Orlando real estate market continues to see gains in both home prices and total equity in 2018, the backbone to its success has been a flourishing economy. The unemployment rate for Orlando fell from 5.2 percent in 2015 to 4.5 percent during the second quarter, compared to the national average of 4.9 percent. On the other hand, the employment rate in Orlando has held up and is on an upward trend, as the one-year job growth rate was 4.6 percent in Q2, compared to the rest of the country at 1.9 percent. Local employment growth is strong in Orlando compared to other markets, and should continue to improve in the second-half.

Another component on the rise for the Orlando real estate market is new housing construction. During the second quarter, the level of construction reached 84.3 percent above the long-term average, while single-family housing permits soared to 20.1 percent, compared to the national average of 10.6 percent. Construction for Orlando real estate is on the rise relative to last year, suggesting the local inventory has stabilized. Home affordability is reaping the rewards. Homeowners paid 12.2 percent of their income to mortgage payments during the second quarter, as opposed to the national average which paid 15.8 percent. While historically strong at 13.4 percent, home affordability for the Orlando housing market continues to improve and is now one of the more affordable markets in the nation. 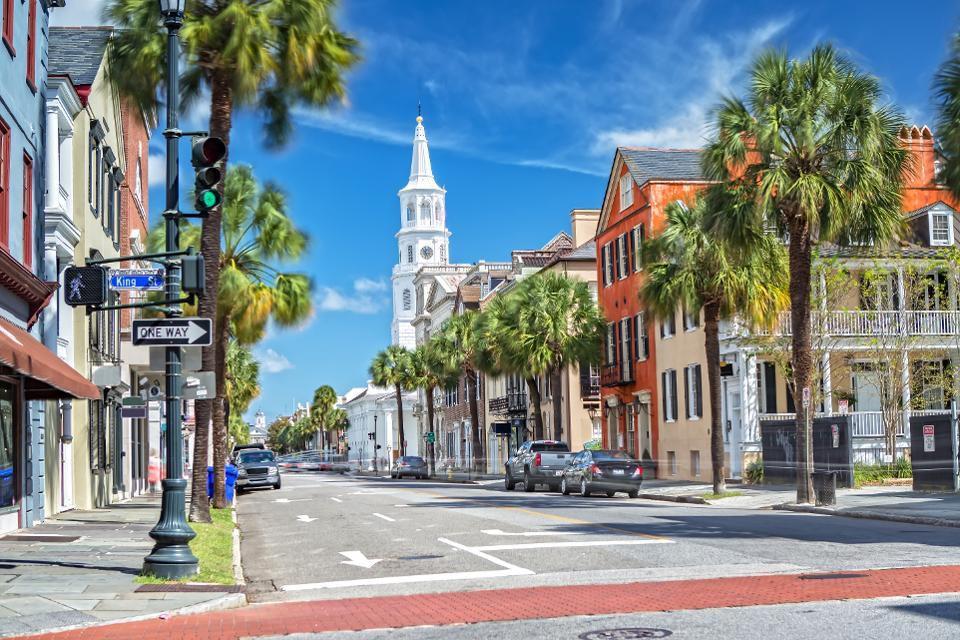 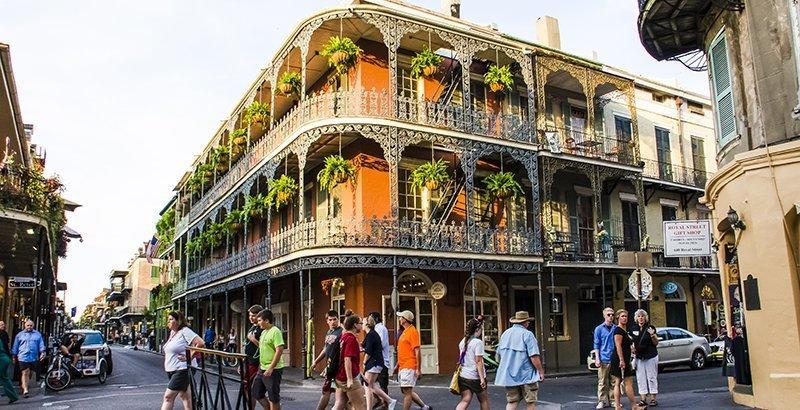 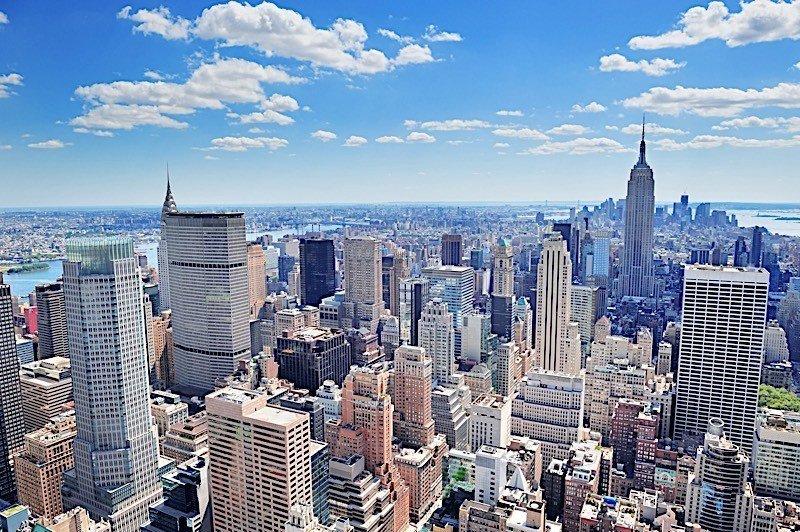 The Charlotte real estate market is off to a great start in 2018. Median home prices for the Queen City reached $190,300 in the first quarter, compared to the national average of $215,767. What’s more, appreciation and employment rates remained on par with the average. The differentiator between Charlotte real estate and the rest of the country is found in its long-term value, as total equity gains far outpace the national average on a long-term basis

You have already reported this .
Clear Clear All